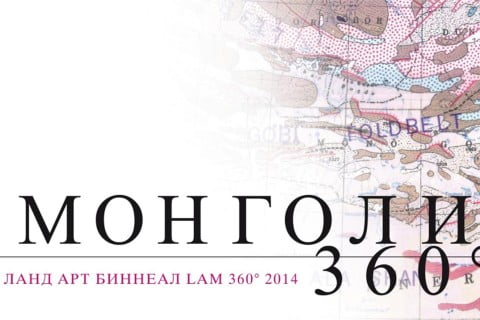 will be guided by the theme “men & animals”. 20 artists from 13 different countries will go on a field trip to Orkhon Valley. Sensitive topics such as overgrazing, desertification, poaching and illegal wildlife trade, decentralization and general questions on animal husbandry from the perspective of different species are motivating this discussion.
About 40% of the Mongolian population lives out in the steppe in nomadic groups or little villages (sum). These people, living with and from the nature in a dense and sensitive ecological balance represent the most vulnerable sector of the society. To enhance and protect nomad livelihoods and ensure the conservation of nature and the means of life for future generations, respectful understanding must be the starting point. The animal per capita indicator in Mongolia is one of the highest worldwide. The most important aspects of participation in Lawmaking process for the nomadic people are the conditions that affect the animal husbandry. Thus Land Art Mongolia / LAM 360° seeks to enhance the awareness for these concerns while presenting a platform for cultural reflection and participation.
On site, artists are confronted with tourist projections, like one’s own affirmation of natural beauty. Therefore many artistic projects take up and reflect a process-based, variable, temporary character.
From its conceptual approach, Land Art Mongolia deals with public space in a very different way, as it is not located in an urban public space. The largely non-cultivated areas of the country are in possession of the “general public”. Land Art Mongolia does not aim at shaping public space permanently. It aims to critically reflect on both the Western art historical canon of Land Art with its iconic works as well as on biennials as international art institutions.
Land Art Biennial Mongolia was founded to create a new chapter in the artistic Land Art tradition since its beginnings in the U.S. American West in the late 1960s. Following the idea of a nomadic “walking museum”, the biennial develops formats and procedures to not only use the various natural and urban places of Mongolia as a venue for international art, but to initiate and to reflect mutual learning processes. In addition, it comes with strong focus on the social. Land Art Mongolia is different from other biennial formats in the fact of being a field trip. During the stay in Orkhon Valley there are very few visitors such as local nomads. The location is far from any common communication devices such as the internet or mobile phones. For most participating artists working plain air is a new experience. The natural environment turns into a studio where there is enough space for every artist.
The in situ exhibition will be followed by a documentary exhibition presenting the realized works in the Union of Mongolian Artists in Ulaanbaatar.