The project draws from the relation between the artwork and the nature. The main assumption of the project relies on artist’s interference in nature which is performed so as to be considered the work of nature itself and documenting the working of the natural forces which may be perceived as performed by a purposeful artist. Blurring the line between performing and documenting the already existing situations serves as my gestures which allow to create a unique museum made up by a compilation of the artworks found and artworks supplemented in the landscape. The project is based on an in-depth observation, increased vigilance in the field, reflecting upon the place, the space and all its elements in order to pinpoint the situation as a working material. The project demands subtle manual intervention which may be unnoticeable yet intriguing on one hand, and seeking phenomena which may be incorporated as a part of the museum of the natural artworks which the artist comes across on the other one. Observing almost imperceptible processes, making deliberate choices, and understanding the power of the performed gesture constitute the intellectual definition of the scope of the artwork. In this context it is important that we point at the rejection of the current tendency of excessive production of items which serve as pieces of art and turn to observation and claiming the situation of high artistic rate as our own instead.

Project supported by the Voivodship Marshal of Silesia grant. 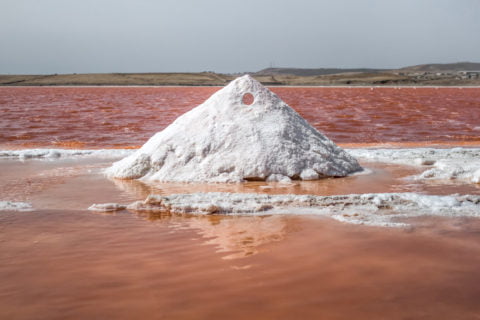 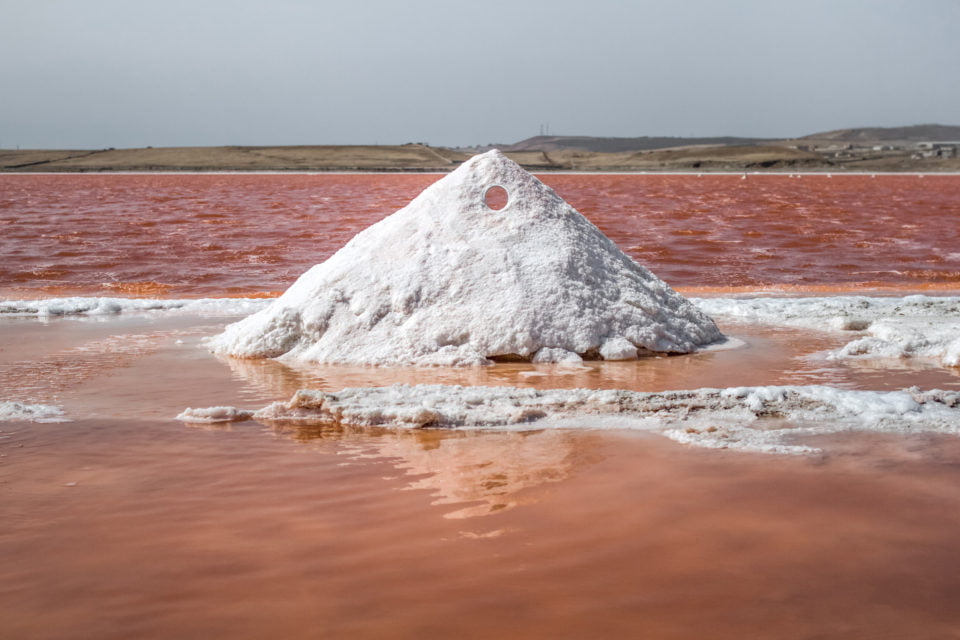 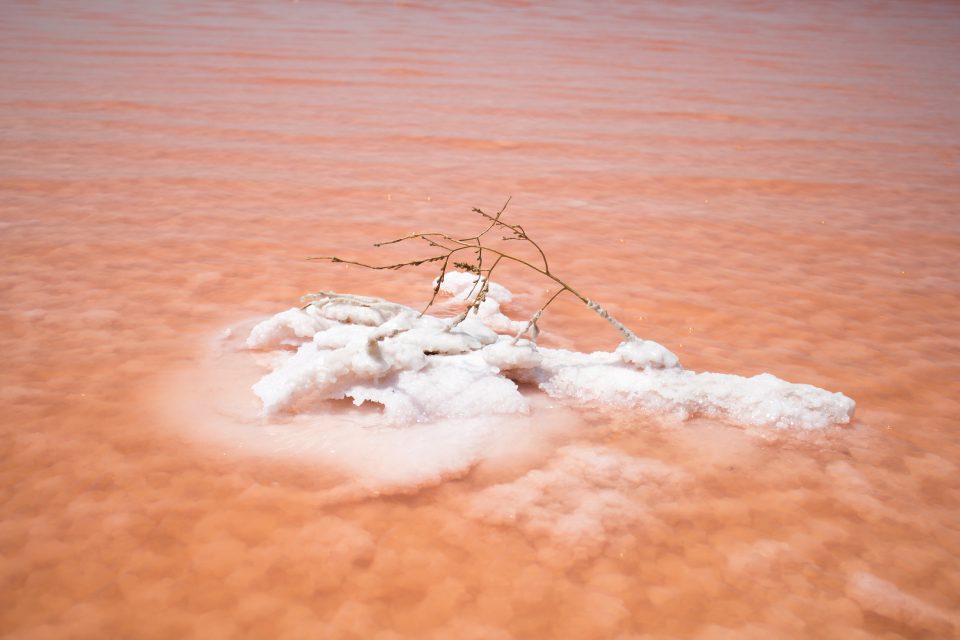 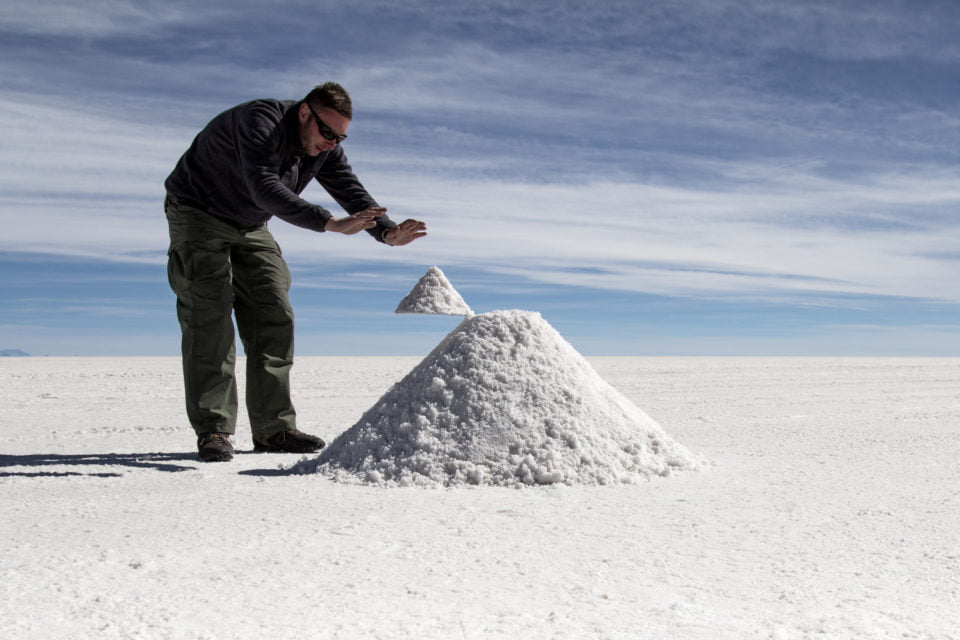 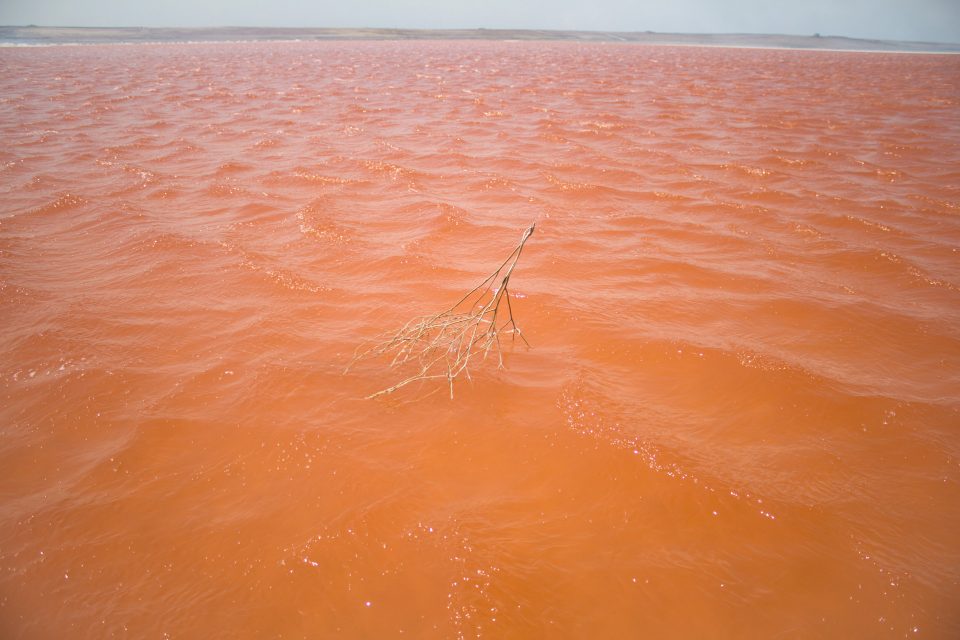 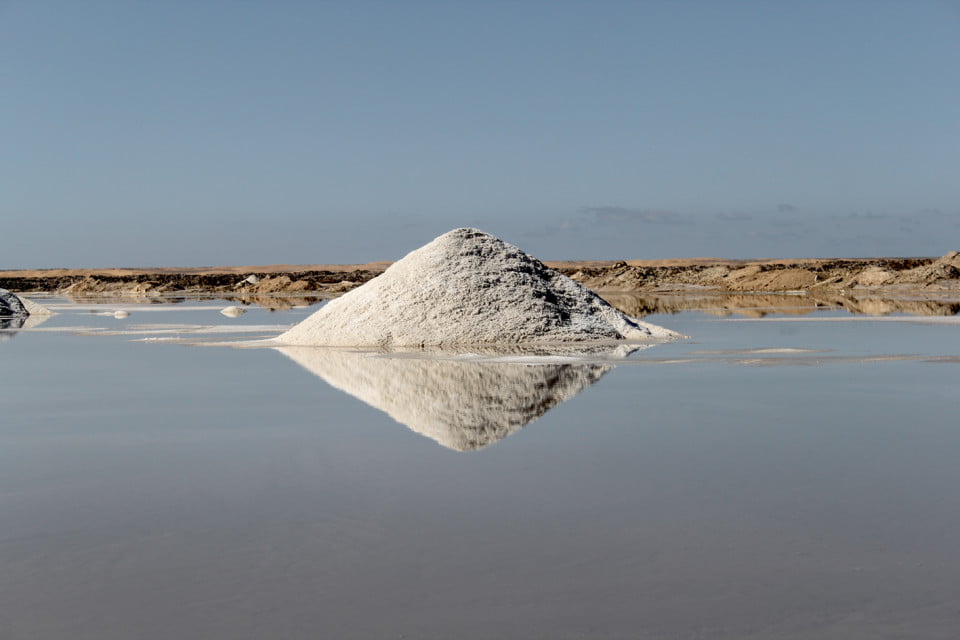 Khenifiss, Morocco
photograph of the installation 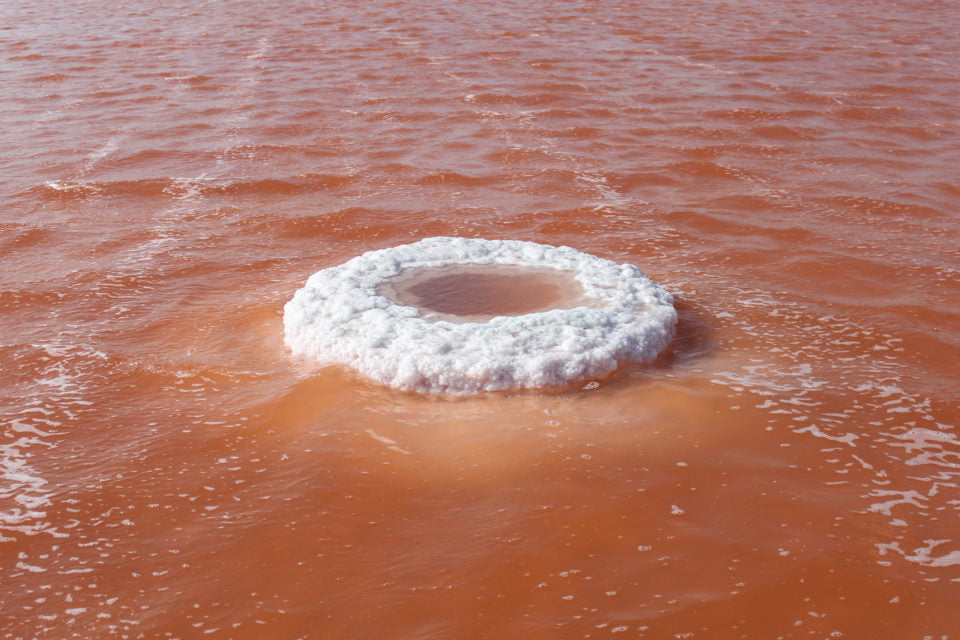 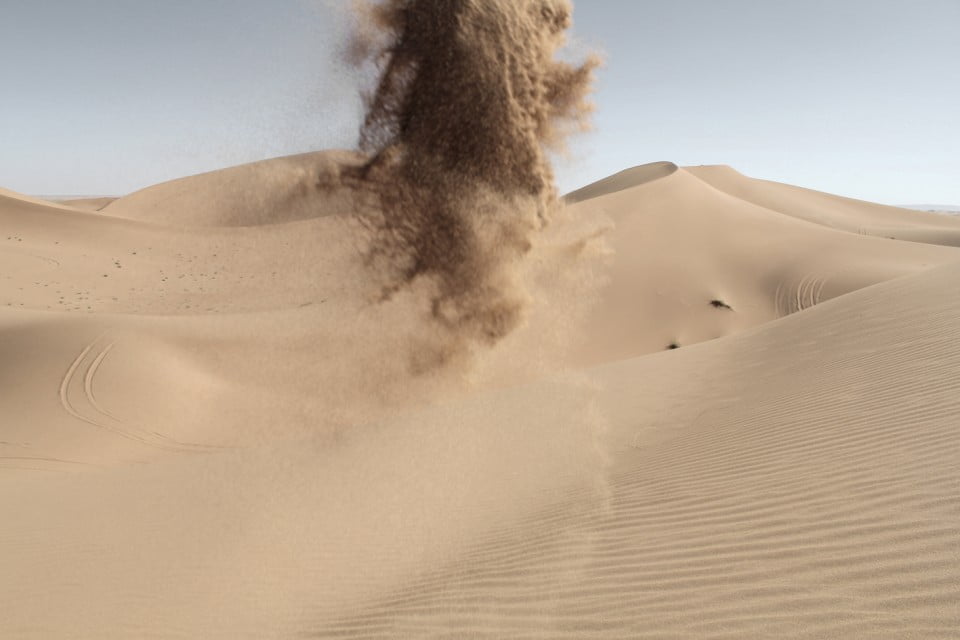