Overremembering is a poetic neologism coined by Michał Smandek to describe the relationship forged between nature and the artist during his numerous trips and fieldwork. It is a compilation of visual recollections, forms and situations that hold a high ‘coefficient of art’, which Smandek absorbs and catalogues in his mind thanks to a careful observation. These moments pile up, intertwine and merge, becoming artwork material for the artist to handle.

Smandek’s works presented at Rodriguez Gallery are a balanced mix of land-art, performance, photography and installation. The concept overremembering plays a key role in all of them, while being present at different levels. In the photographic series called Manual Rest, the content is the wild and untamed nature represented in its very basic forms (earth, water, wind). The artist’s practice in this scenery is two-fold: on the one hand he intervenes with a subtle gesture in the landscape, in such a way that he makes it look like it could have been formed by nature itself; on the other hand, he documents natural creations that resemble manmade interventions. The thin blurred line that separates here creation from documentation allows the artist to develop an unique ‘collection’ consisting of natural phenomena and manipulated situations, standing at the same level as artworks. The fact that we cannot distinguish whether the cut in the sand in Knife Work, or the perfect geometric shape of Rhombus belong to one category or the other, helps to diminish the existing border between art and nature.

In the series Unnatural 3 the artist’s intervention is shown in a more deliberate way. Smandek introduces an alien element, a black balloon, in a virgin volcano landscape in Azerbaijan. Here, the overremembering focuses not that much on the formal result of the performance, but on the process of the interaction between nature and the “intruder”. The quasi-sculptural gesture analyses the behaviour of the matter overcoming or being overcome by nature (the fall, the upthrust, gaining weight, disappearing), while at the same time we can contemplate nature’s randomness and variability.

Last but not least, by creating sculptural installations, Smandek manages to adapt the experiences gained out in the open to the restricted exhibition space. In these works, nature seems to be just an inspiration, a starting point, but after a closer look, it turns out to be an essential conceptual part of them. The basic biological and physical properties of nature (density, gravity, balance) determine here the form and the soul of the final artworks.

Michał Smandek’s works have many readings: they could be considered as a research on formal aesthetics, a search for universal beauty or an analysis of nature’s basic norms. However, what is truly significant are the fundamental questions raised by them. What role do nature and art play in getting to know our world? What is the artist’s part in the creation process? And finally, what does ‘artwork’ mean: is it a purposefully arranged creation; could it be just the smallest gesture or maybe even an appropriated situation found in nature? Smandek’s art does not close any of these doors, but offers instead many interpretations coexisting in harmony. Despite this versatility, the artist insists on the importance of being in contact with nature, watching it, experiencing it, overremembering it. 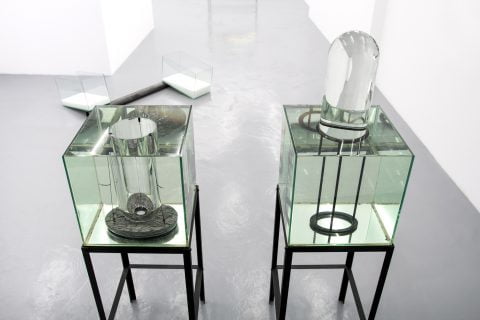 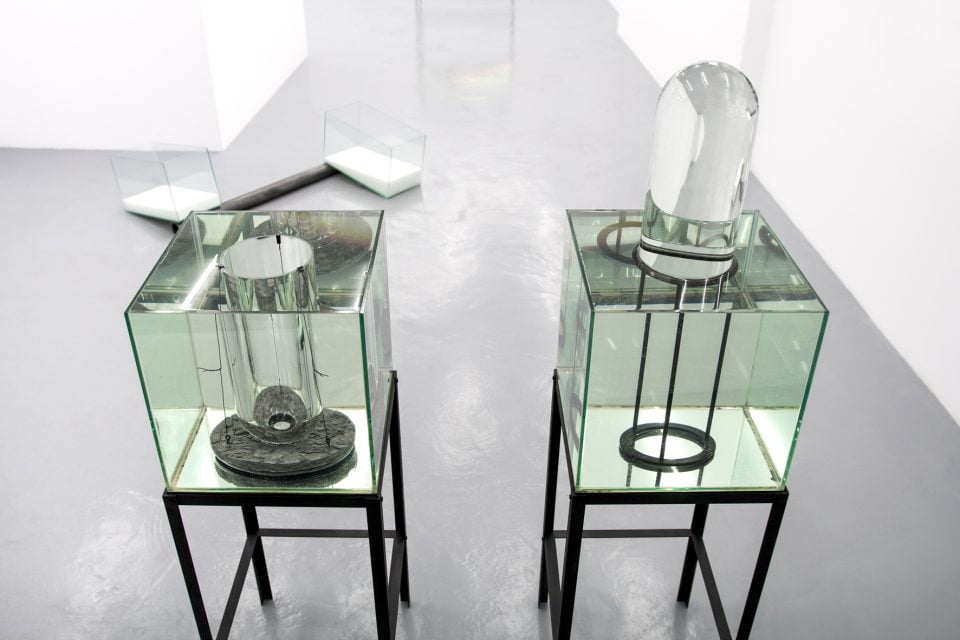 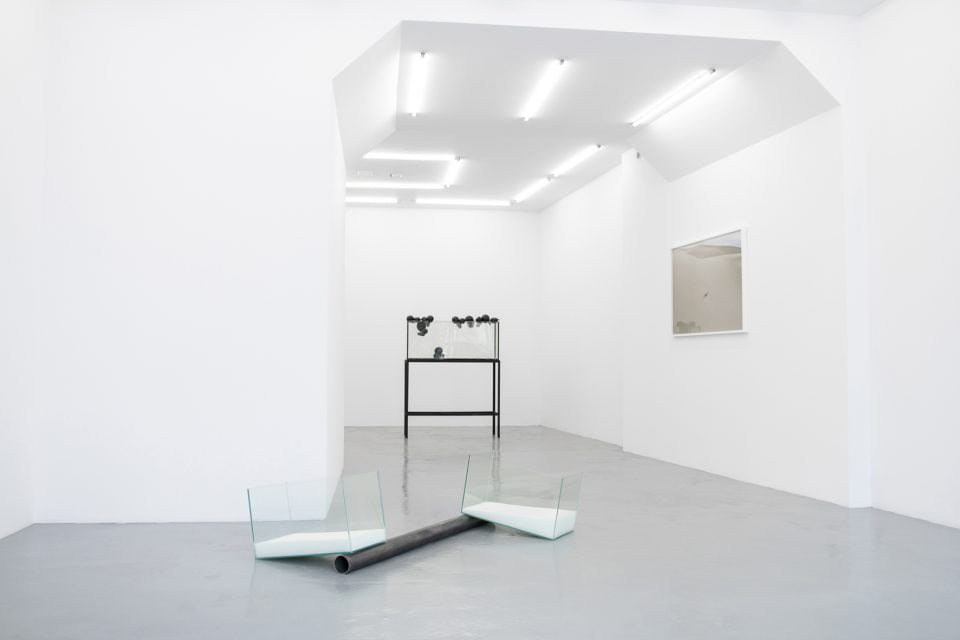 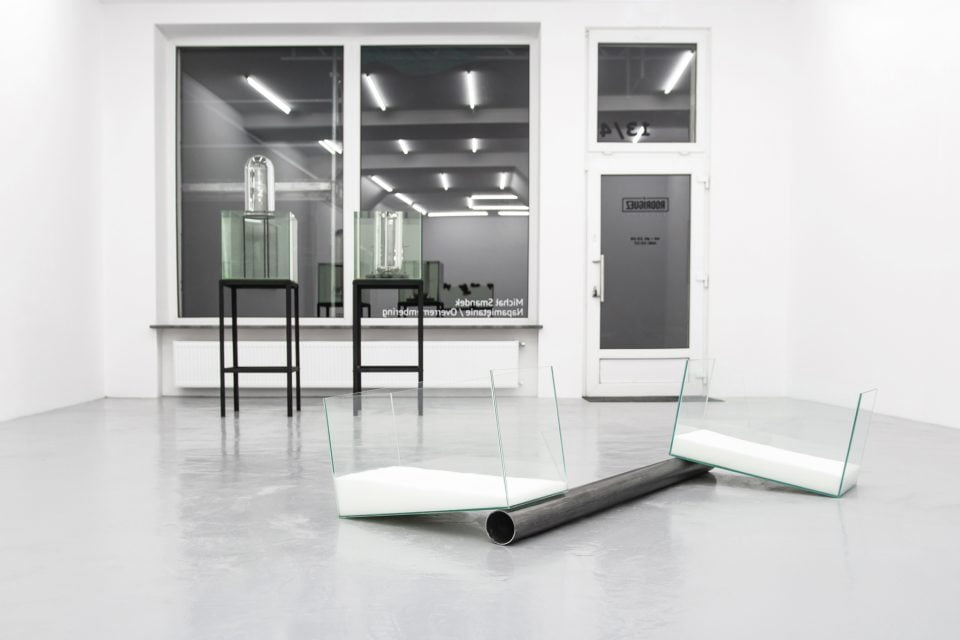 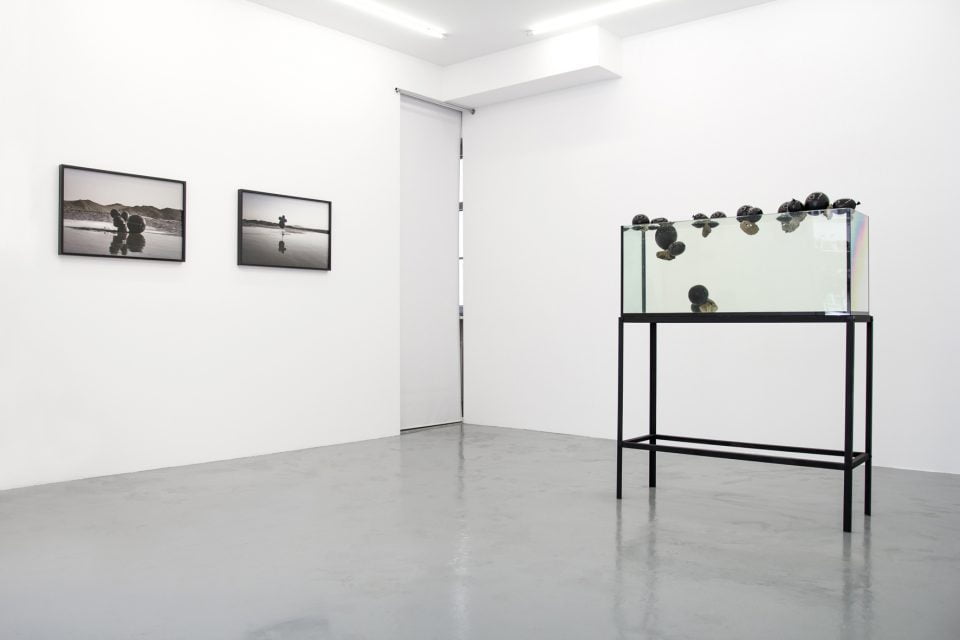 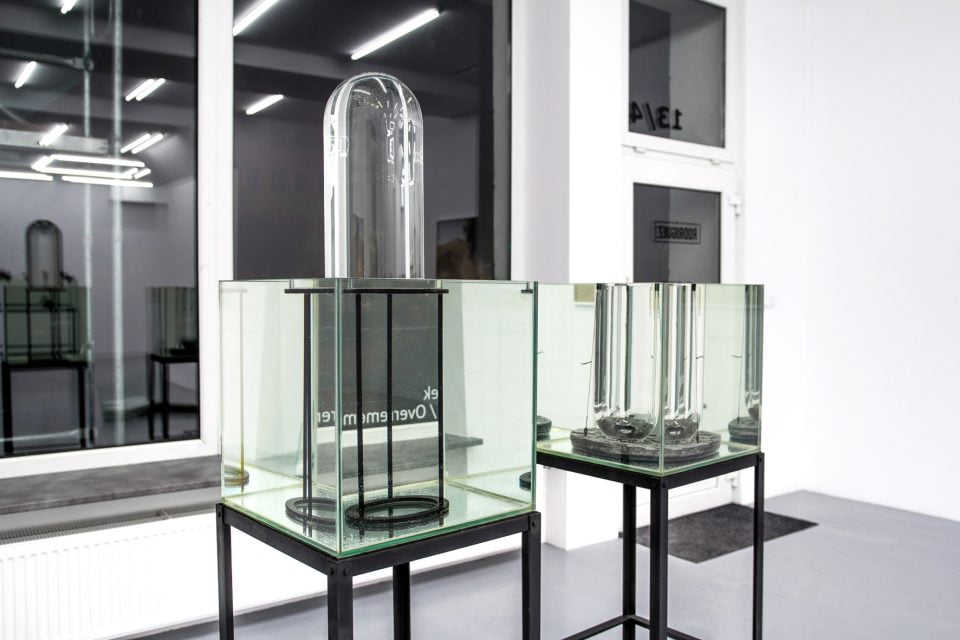 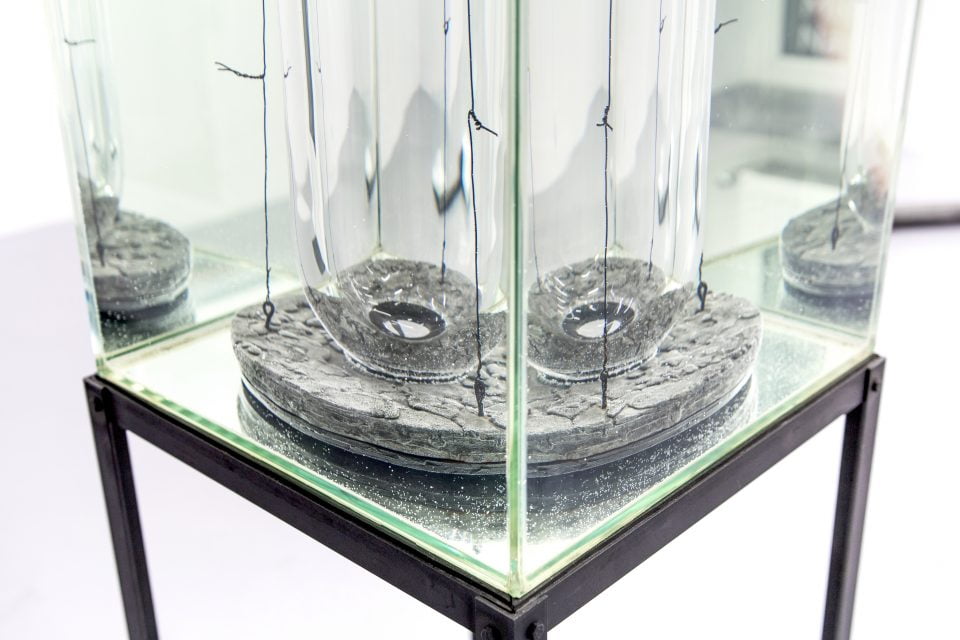 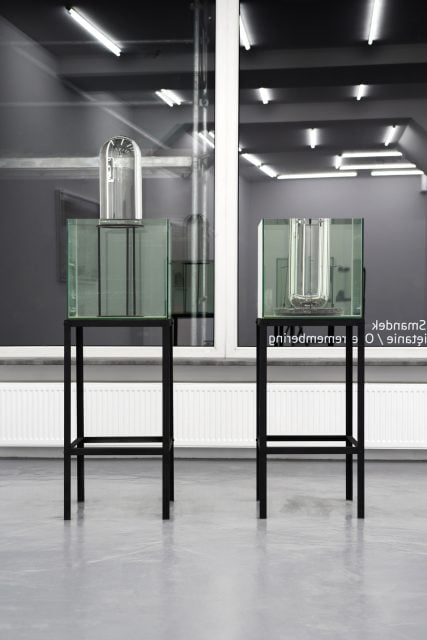 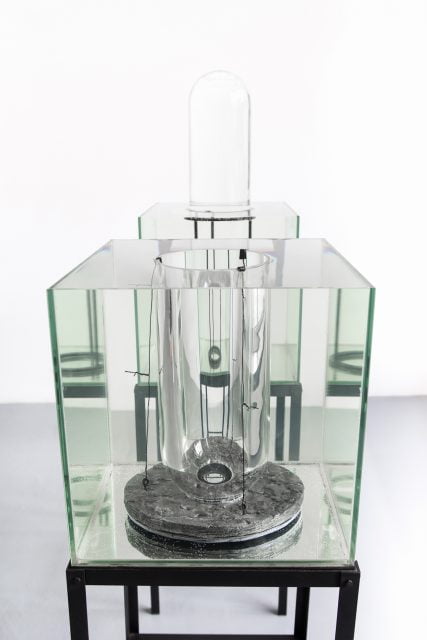 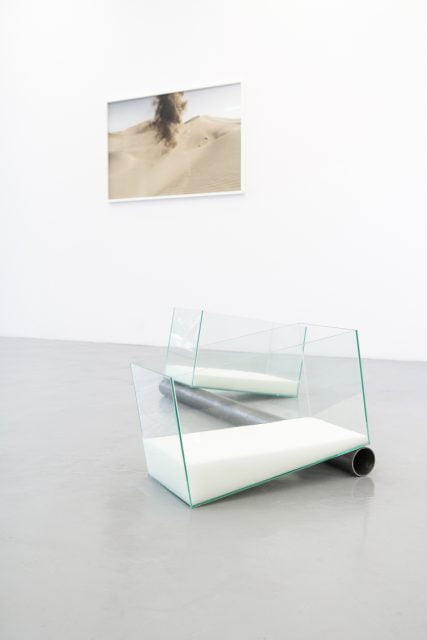 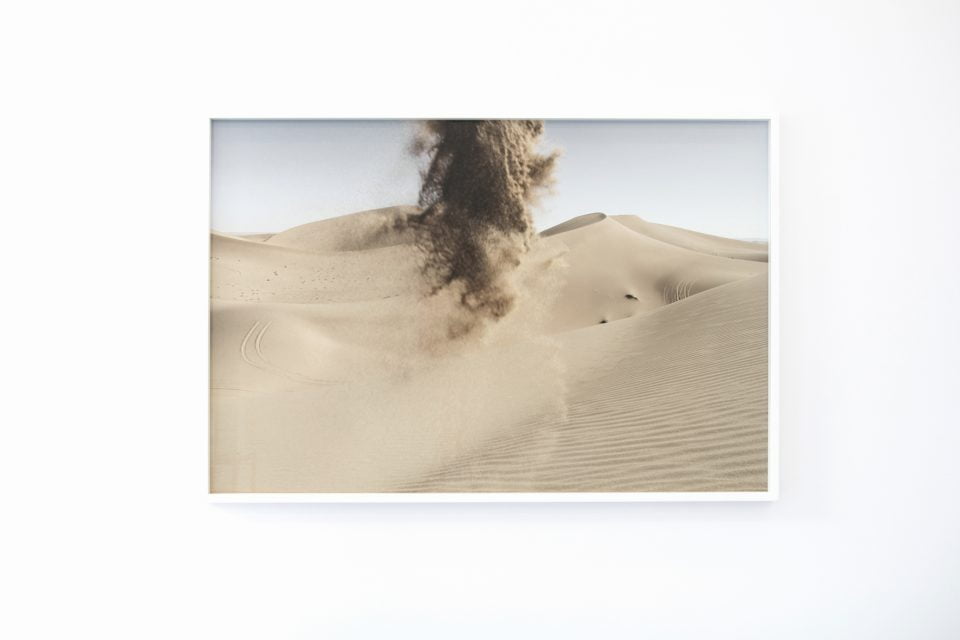 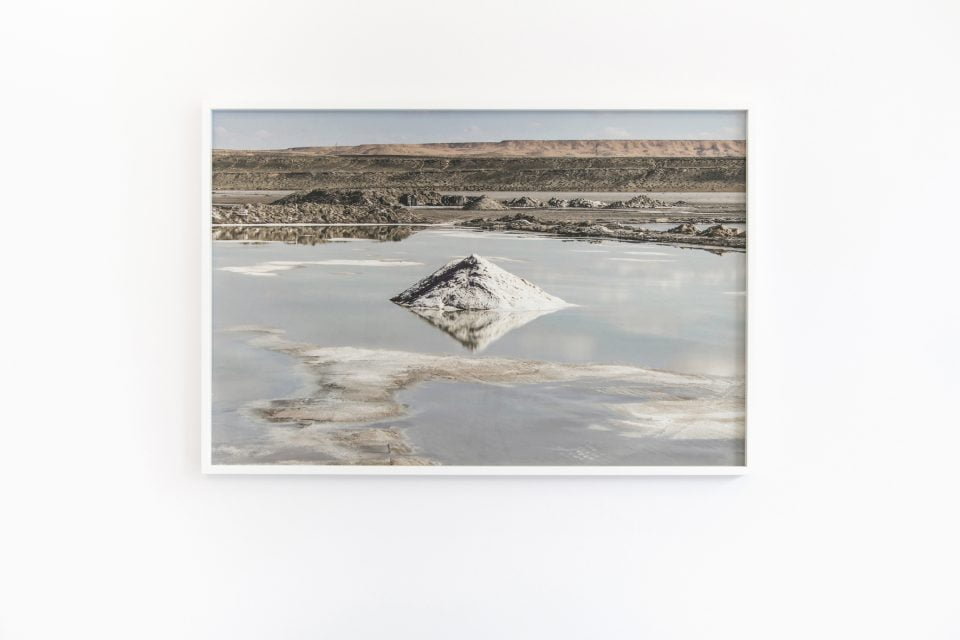 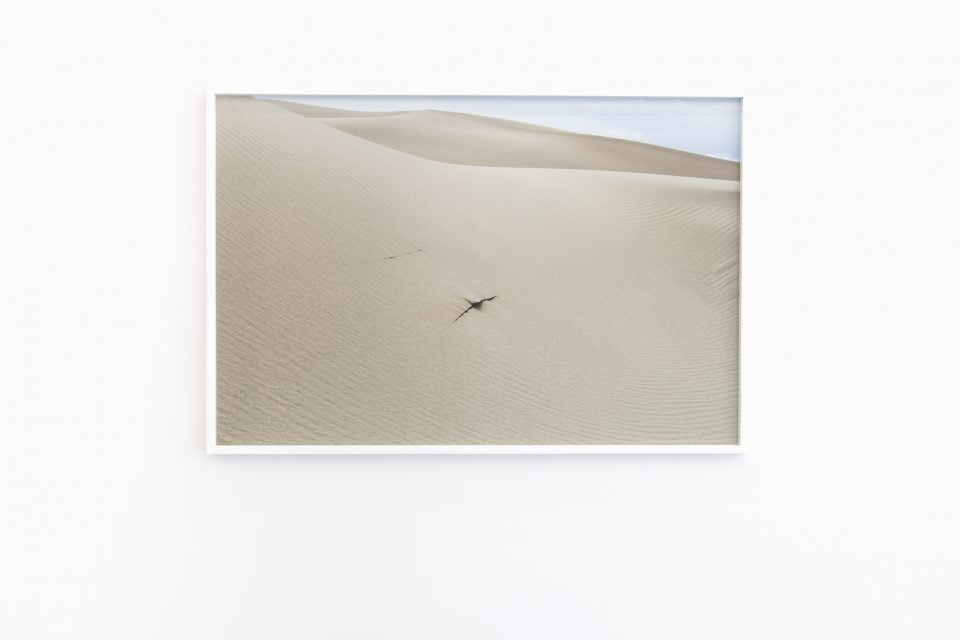 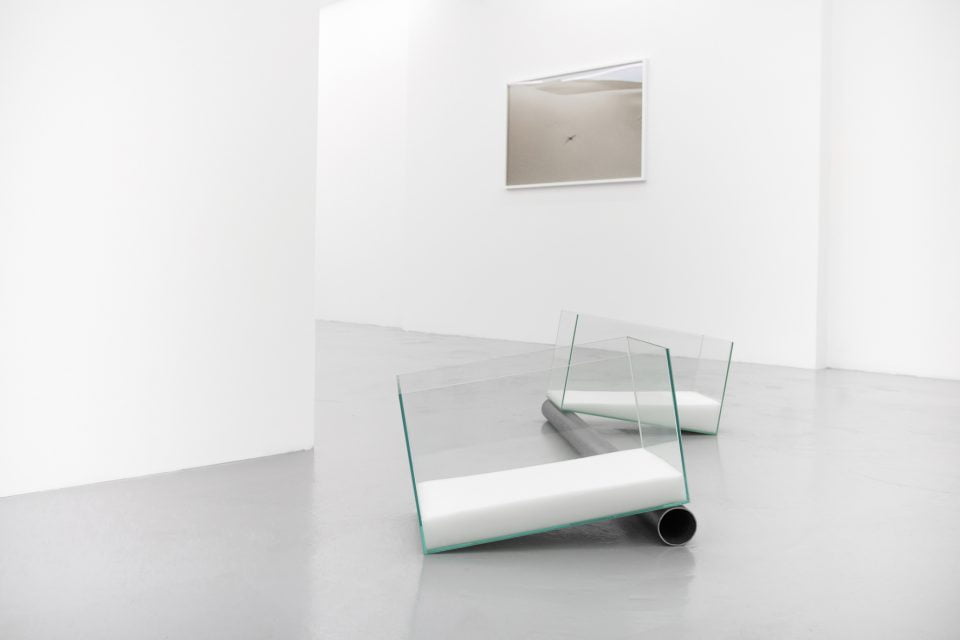 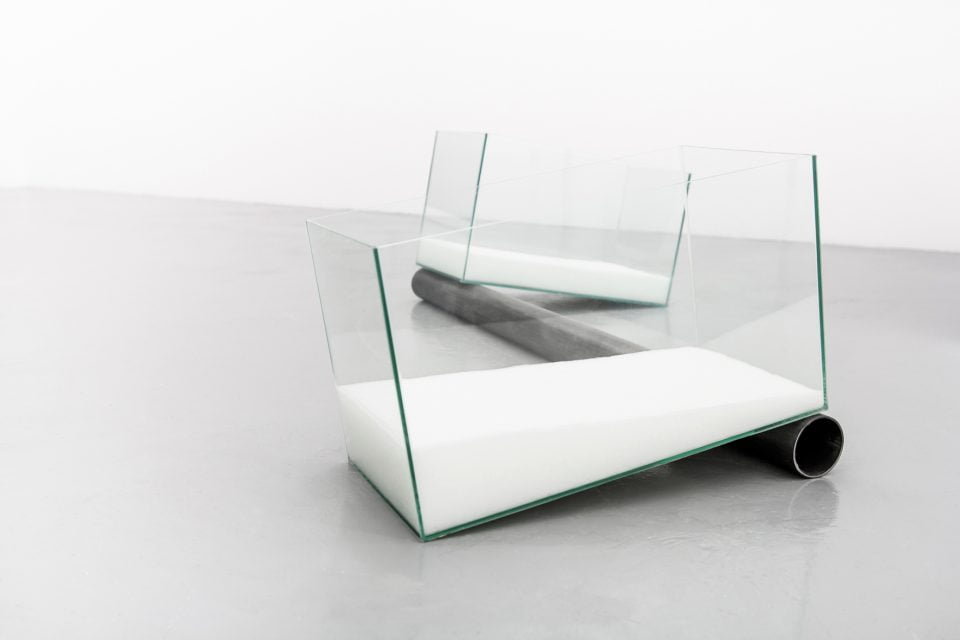 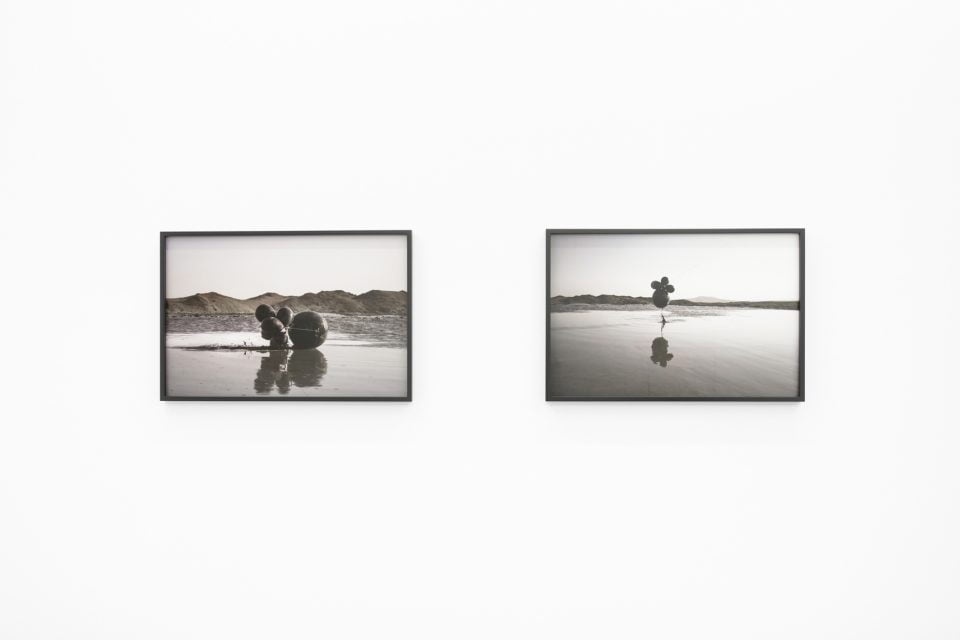 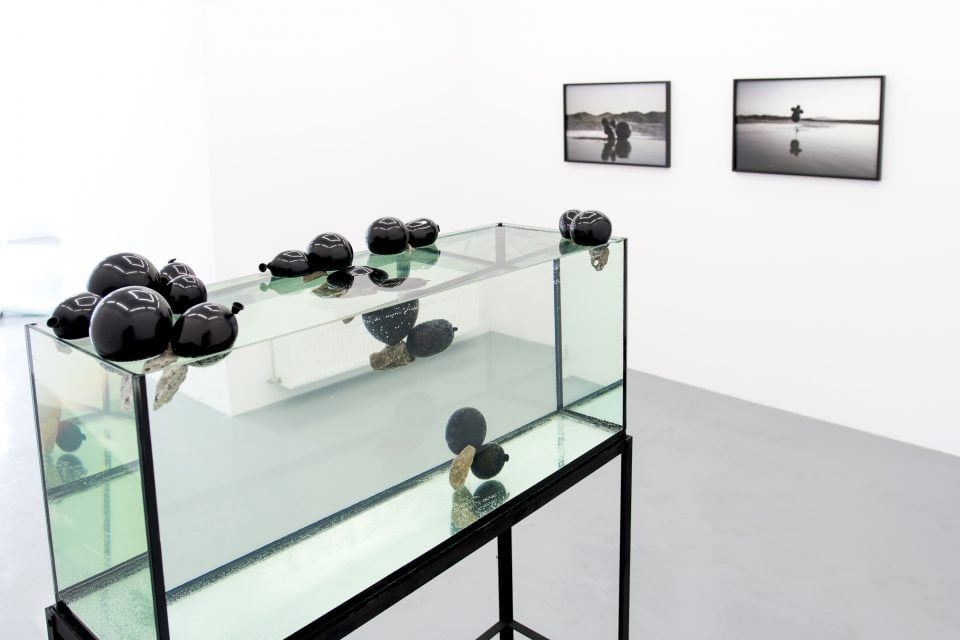 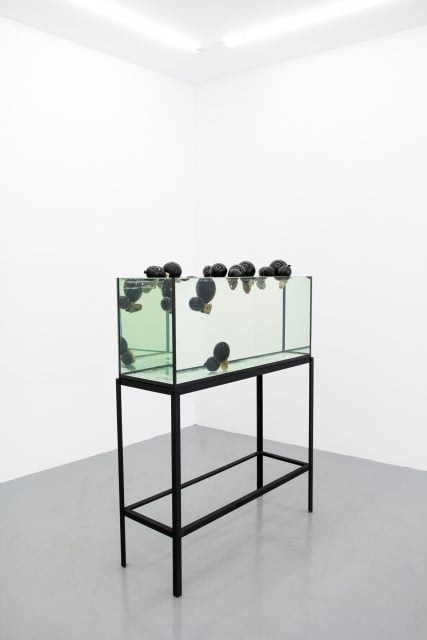 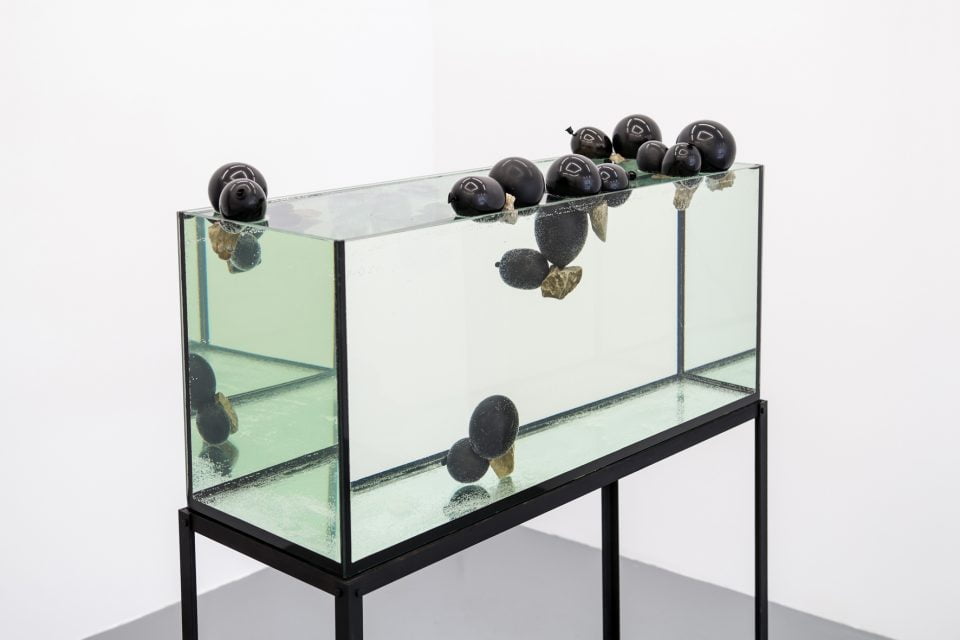 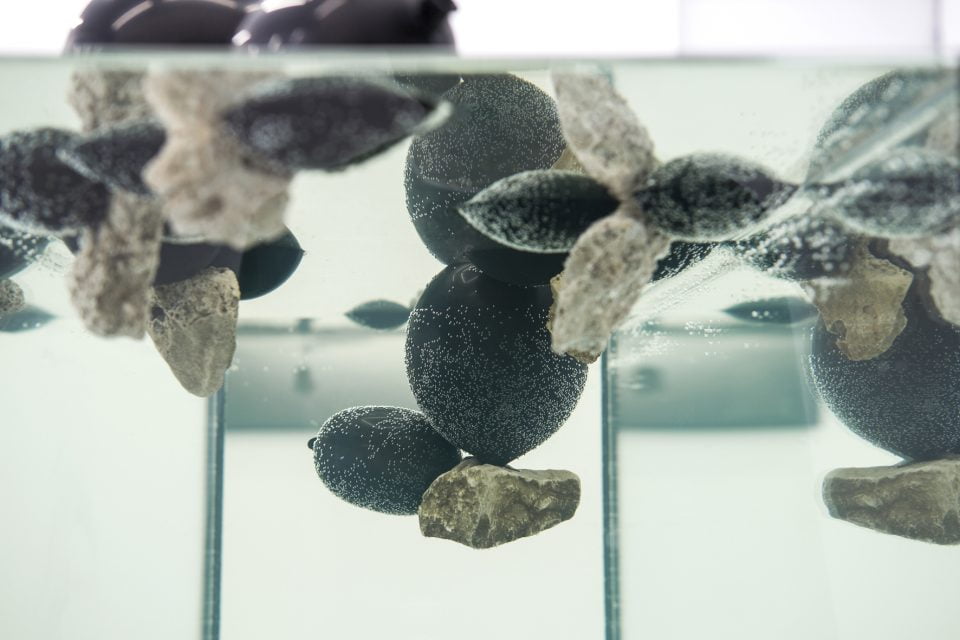