The Prognostic project is a series of objects whose meaning depends on the space where they are found. Such space was provided by the Italian volcanic cones, which served as a background on the photographs of simple, abstract sculptures. Appropriately cropped, the objects demonstrate the moment of the volcanic eruption predicting an event that will take place in the near or more distant future. These artworks served as an excuse for setting out on a trip, rather than suggesting the destination. They were the most important equipment, and were impacted by the hardships of the journey, just as the owner who carried them was. The project looks at the impact of the forces of nature on human activity, and vice-versa: human interference in nature. It examines the subject of a natural disaster as a spectacular phenomenon, in the face of which, for all the support that technology gives us, we are powerless. It depicts the disaster from another point of view, quite ironically, as a sort of an “on demand” phenomenon. It points at the fact that natural disasters are used by and desired in the popular culture, where new apocalyptic visions satisfy the human need for fear and dread connected with the nature. 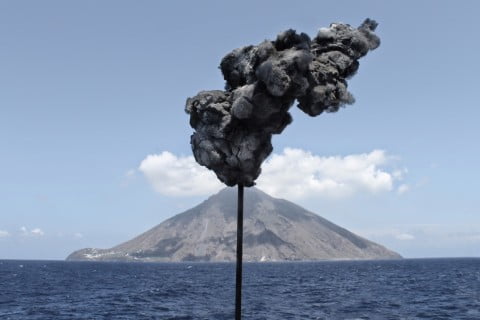 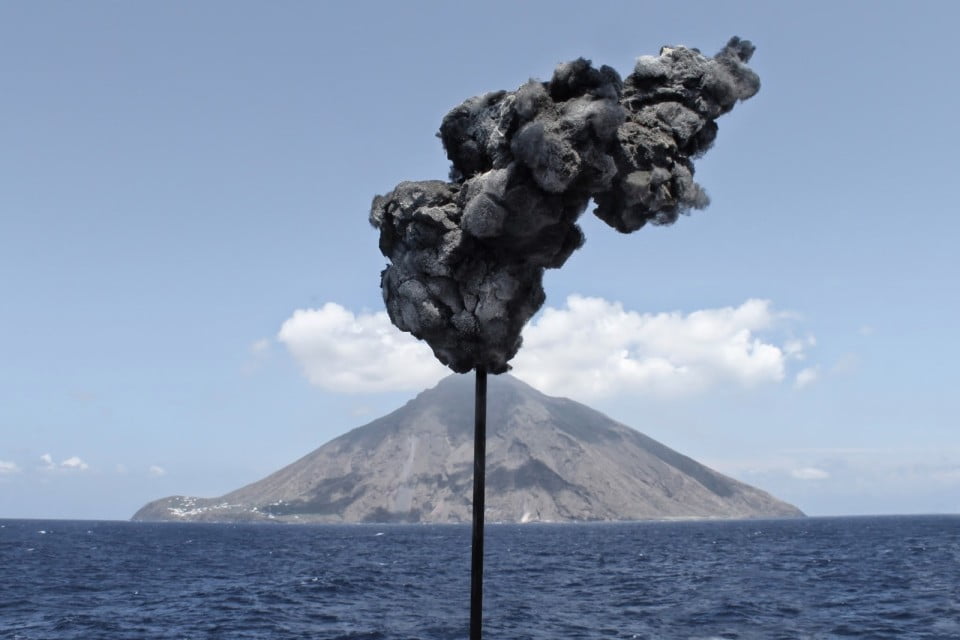 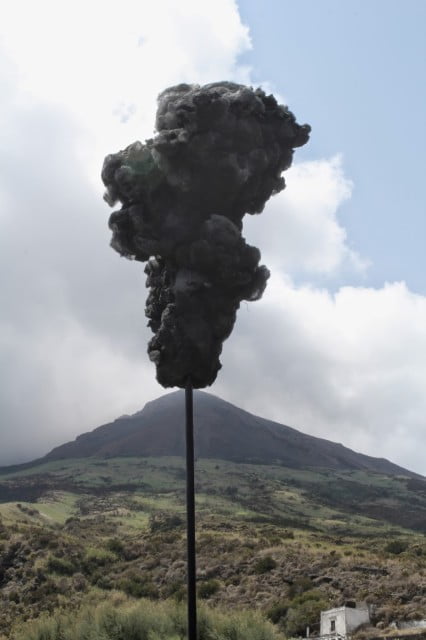 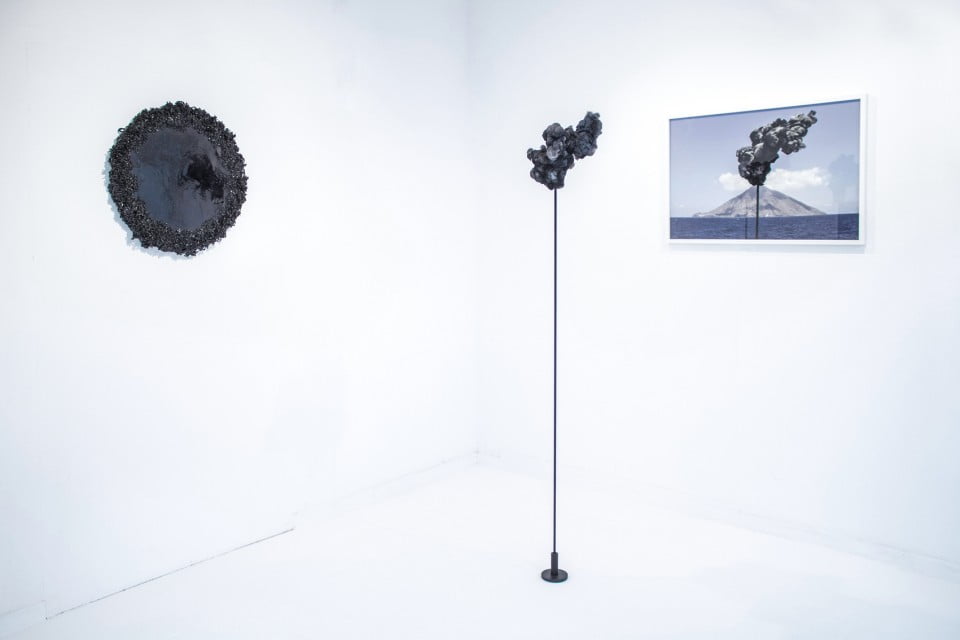 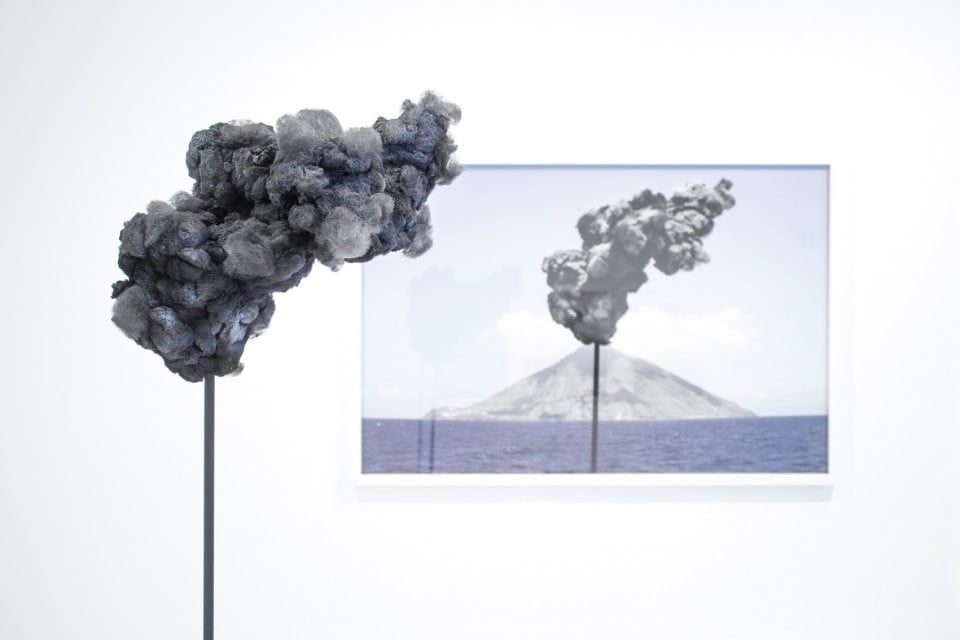 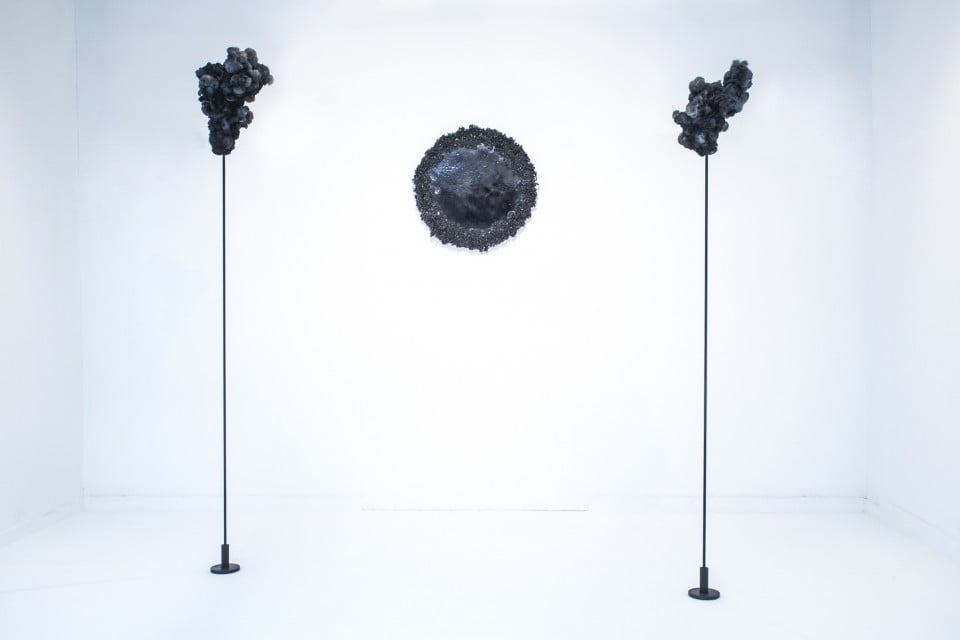 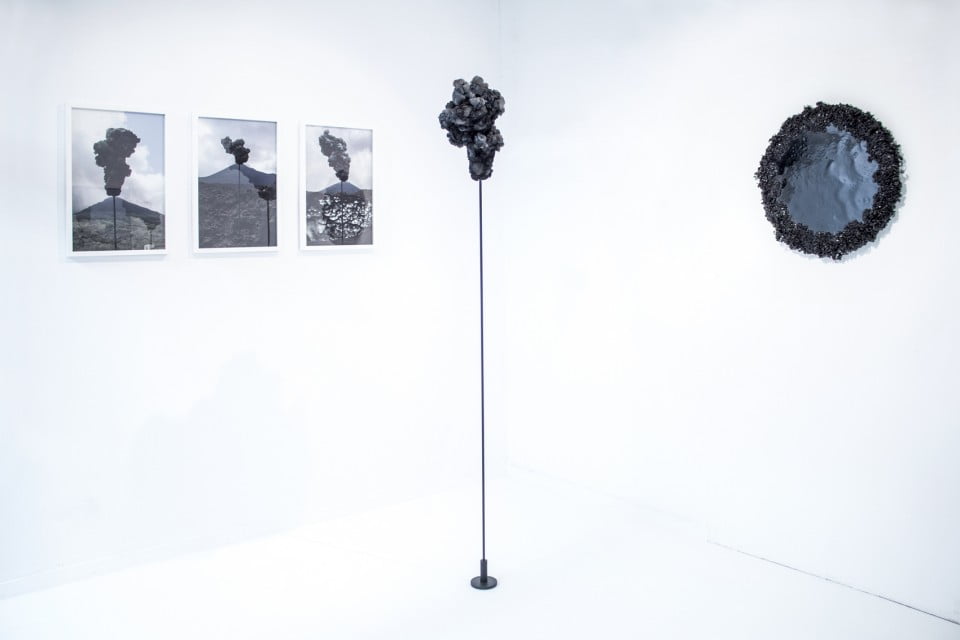 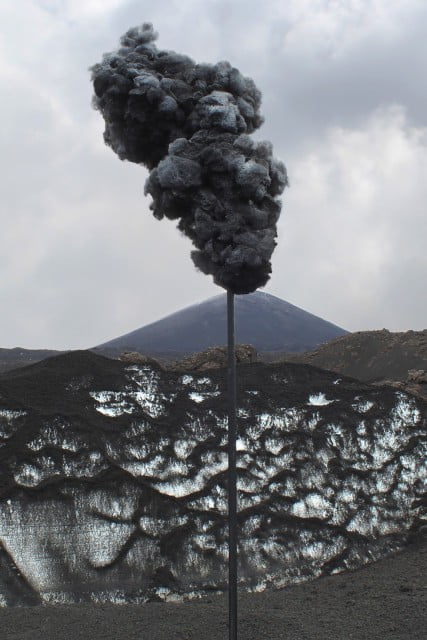 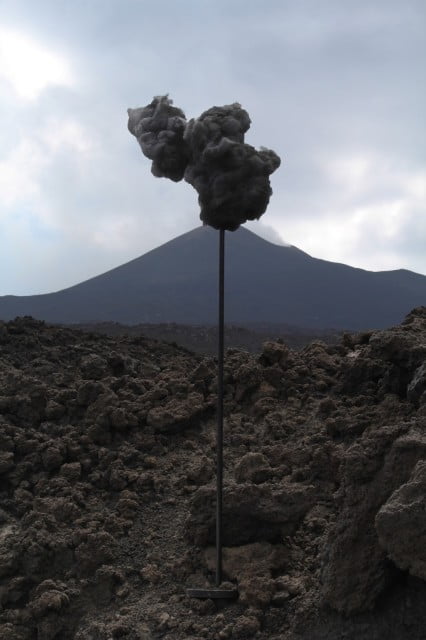 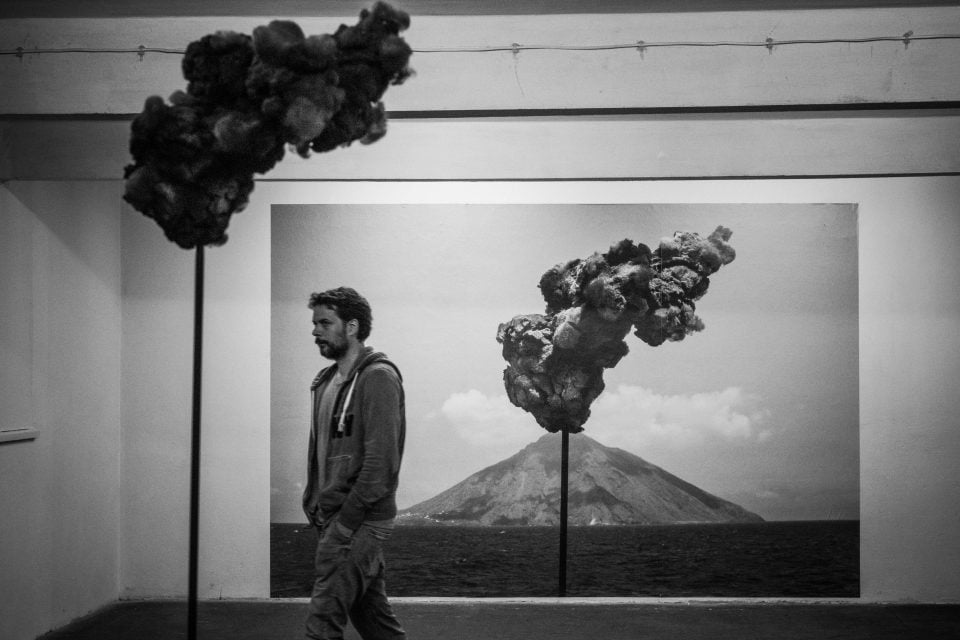 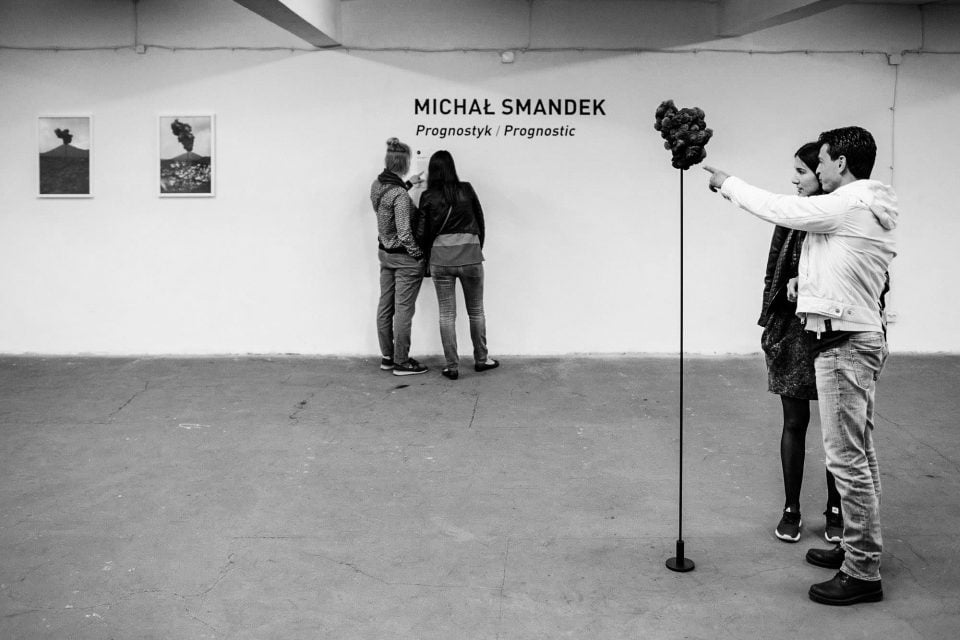 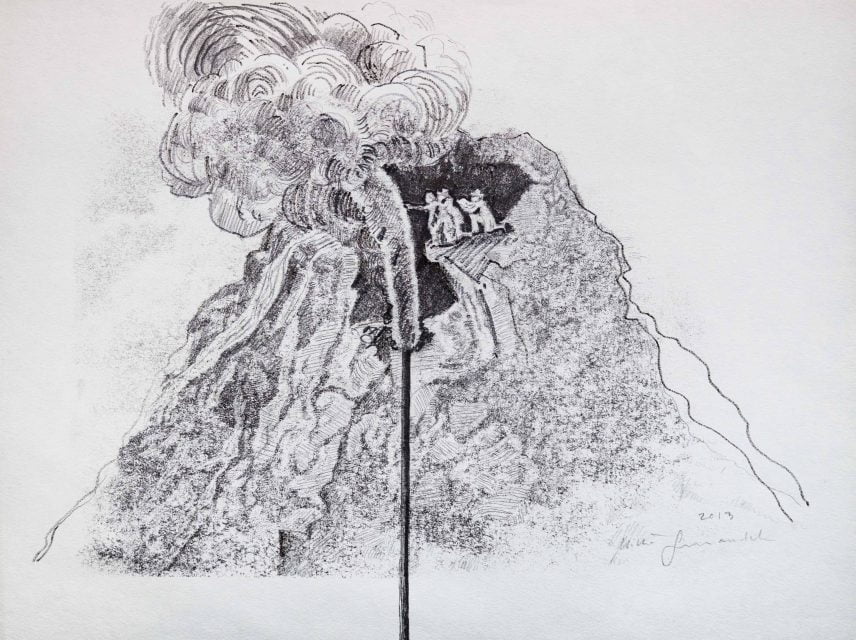 drawing, 2013
(based on a drawing by Lazzaro Spallanzani)